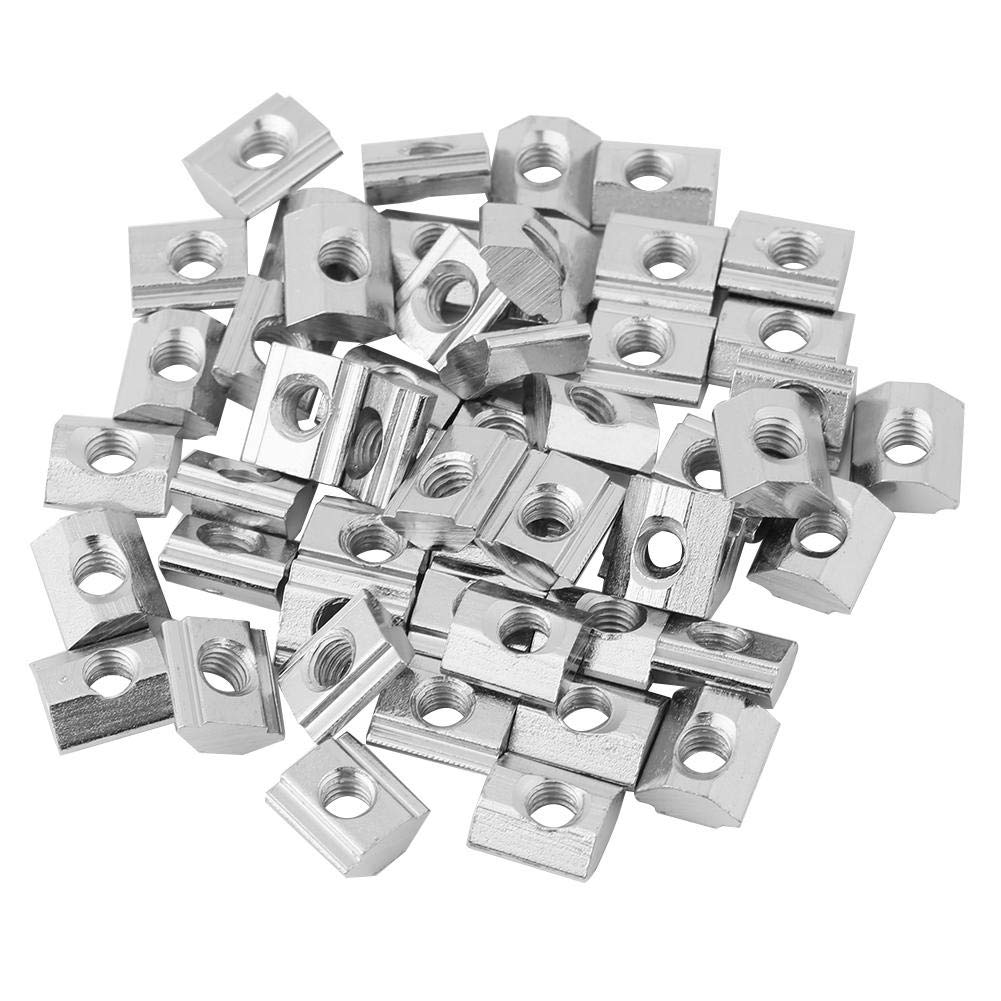 We will never send you any content that is not ECFR related. We will store your email address and your personal data as detailed in our Zest Candle CFZ-102_12 144-Piece Rose Floating Candle, 3", Metal.